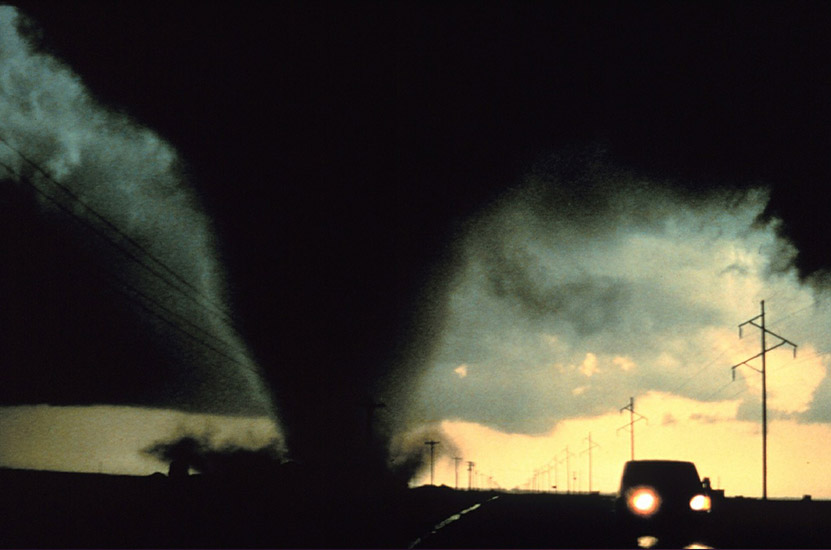 Hey Everyone.  In quiet time this week, the word “cycles” came to me clear as ever.  I thought what about cycles? Almost immediately, I saw a “cyclone”, but more about that in a bit.

Every one of us has experienced or seen a cycle in one way or another.  You know, like witnessing that friend who has been in that crazy relationship for years but can’t seem to get out.  Or that family member who has been in a tough spot financially since forever.  I’m no different.  When I was in college, semester after semester, I made up my mind that I would get straight A’s.  On week one, I did everything to ensure I got those grades.  I purchased supplies, kept up with my reading, and did my assignments.  By week six, I would be saying, “C’s get degrees”.  Sure enough every single year, I did not get those A’s. How frustrating? There were dangers in my cycles and there are also dangers in your cycles.  Cycles are destructive.

Ready to hear about the cyclone? First off,  a cyclone system is a gust of winds that move around in circles.  Not only that, but it also moves ahead while still going in circles.  The danger in the cyclone is not just that it is moving in circles, but since it is trying to move forward, it is also destroying everything in its path.  Isn’t that what some of our lives look like when we refuse to combat our own cycles?  Trying to have a peaceful life, but in a cycle of destructive friendships. Trying to build a comfortable life but being in a cycle of poverty.  Just like the cyclone, no matter how much you move forward, chaos is ahead because of a cycle.

Evaluation time.  What is keeping you in cycles? Is it a friendship? A bad habit? A relationship?  A mindset? Whatever it is, recognition is the first step to freedom. Once you realize that a particular cycle has you doing the dizzy dance, pray about it.  I mean for real.  Although God sees your situation, He is waiting for you to invite Him into that situation.  Let Him know that you need this cycle in your life broken once and for all.  Let’s be real now. God knew you would be in this cycle before you knew you would be.  He already has the solution for getting you out of this situation.  He is a big God and He is not stomped on how to handle your situation.

Can I tell you what else I heard in quiet time? OBEDIENCE breaks cycles.  While in my cycle of mediocrity in college, eventually I decided to drop out of college. I was stressed and unfocused.  Ultimately, the Lord told me to go back to school and complete the degree, continuously.   Eventually I obeyed and my first semester back, for the first time ever, I got straight A’s in college.  At last, obedience to God broke the cycle.  After that first semester back, I never, ever slipped into the “C’s get degrees.” mentality.  I ended up graduating with honors all because of obedience.  That one act of obedience set me on a path that was necessary for my journey.

It’s your turn.  What is God telling you to do about that cycle you are in?  Are you led to leave that relationship? Forgive someone? Be a better steward over your finances?

Wherever you find yourself this week, make a decision that you are starting over.  No more destroying what is in your path, but rather creating a new path.  You are also not alone in this.  I’m here for you, praying for you, and cheering you on. 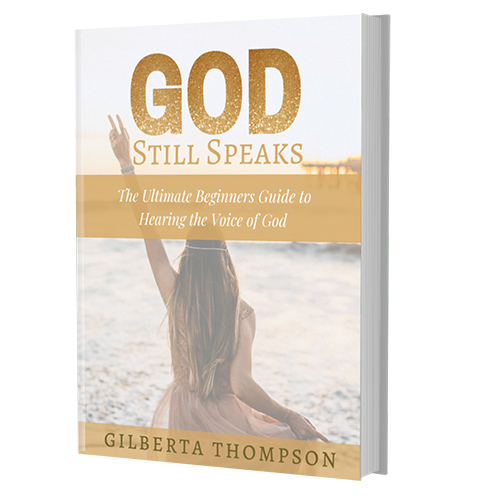 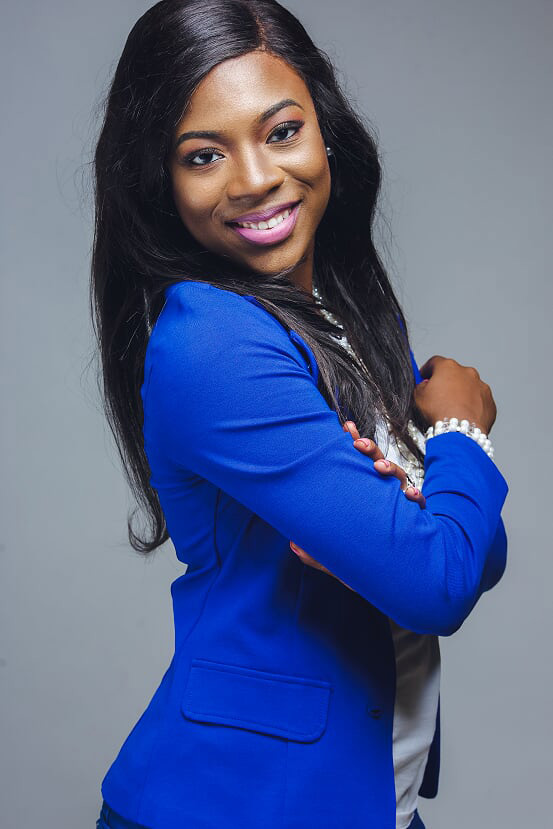